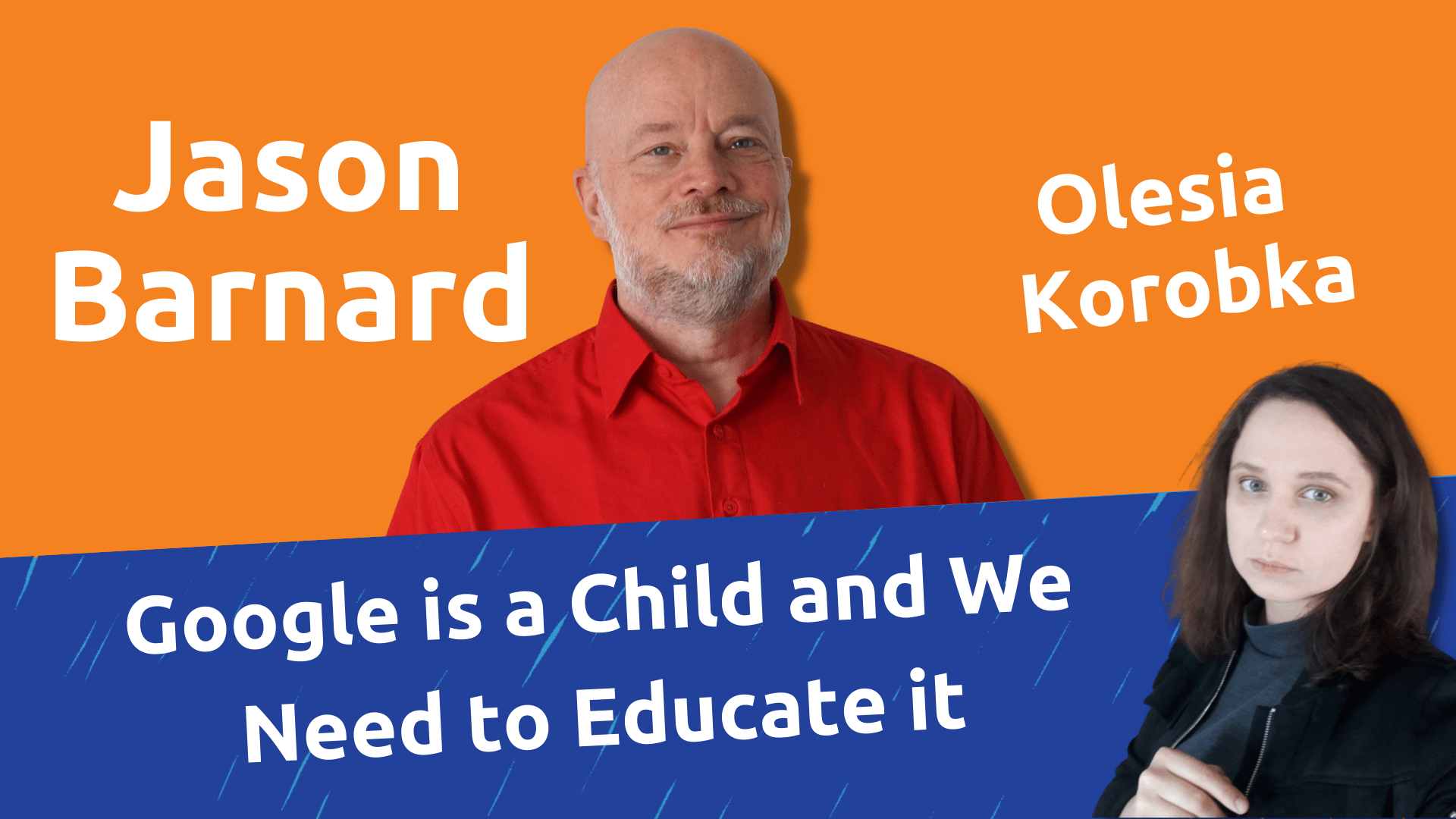 How does Google learn? In this clip, Jason explains that Google is like a child. When a child is not sure of something, it stops talking, just like Google. When Google is not sure of something, it also stops “talking.” What will happen if you’ll just throw everything at it? Answer: you will break Google’s confidence. As a result, it will get lost like a child. Funny enough, Olesia and Jason were FILMING ON top of Google. Curious? Watch this clip to find out. ????

Transcript from: Google is a Child and We Need to Educate it – Confidence is Key

If we look at Google as a child, (which I do a lot, and we’ll probably talk about that later) when a child isn’t sure, it stops talking. When Google isn’t sure, when Google isn’t confident, it says “I had better not say anything because I’m not sure anymore.” So (the Knowledge Panel) disappears. Confidence is so important. And if you just throw everything at it, you’re going to break that confidence because you’re throwing so much confusing, contradictory information at it. It’ll just get lost (like a child). That’s not how you educate.

Do you know what the hill is called where we are filming this? 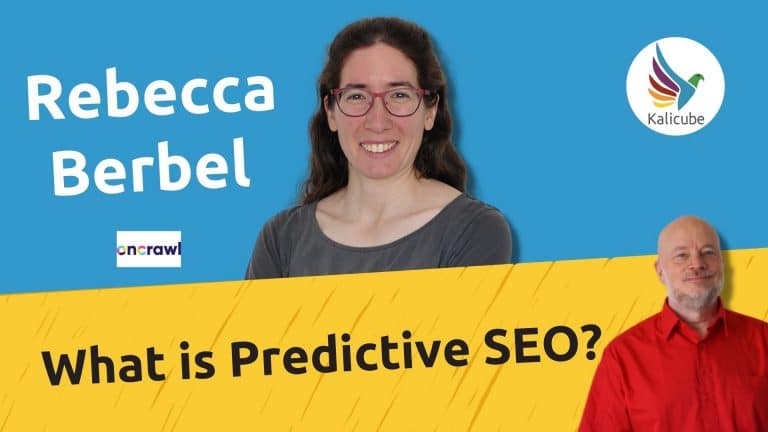 Learn How Predictive SEO Impacts the Future of SEO with Rebecca Berbel 07 December 2021 at 17 H CEST (Paris) In this clip, Rebecca Berbel gives a simple definition of… 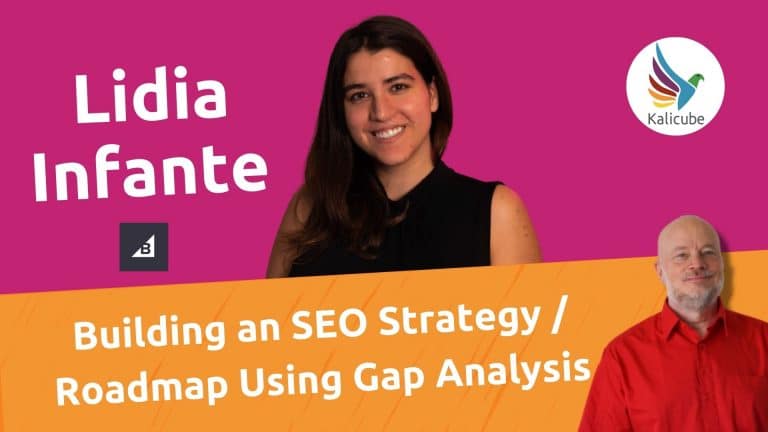 How to Outrank Your Competitors through SEO Content Gap Analysis with Lidia Infante 4 January 2022 at 17 H CET (Paris) In this clip, Lidia Infante explains that by comparing… 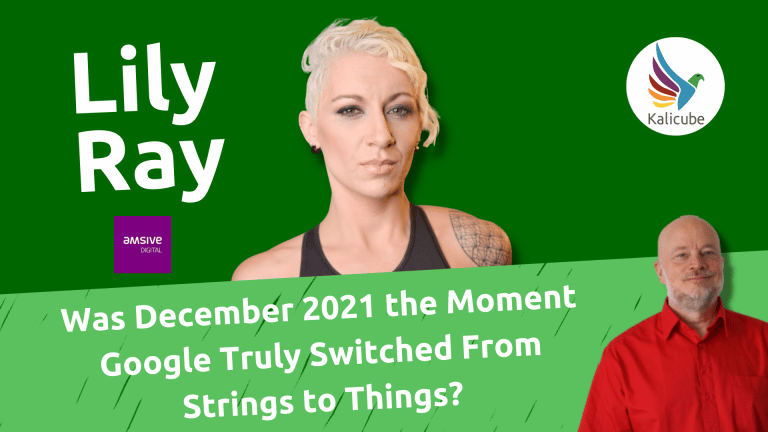 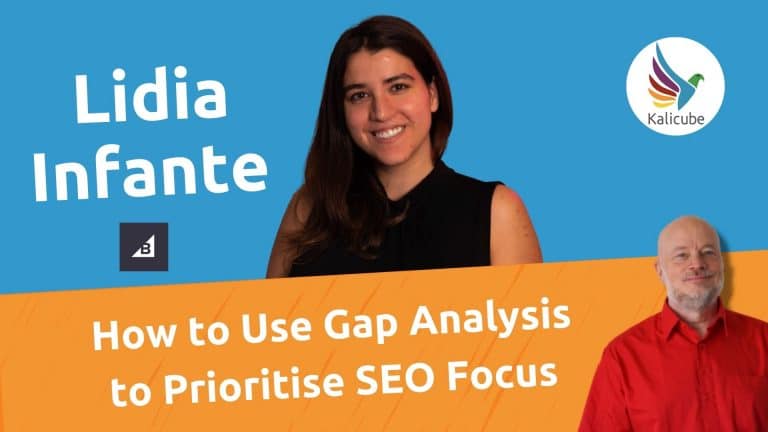 How to Outrank Your Competitors through SEO Content Gap Analysis with Lidia Infante 04 January 2022 at 17 H CEST (Paris) In this clip, Lidia Infante explains how she uses… 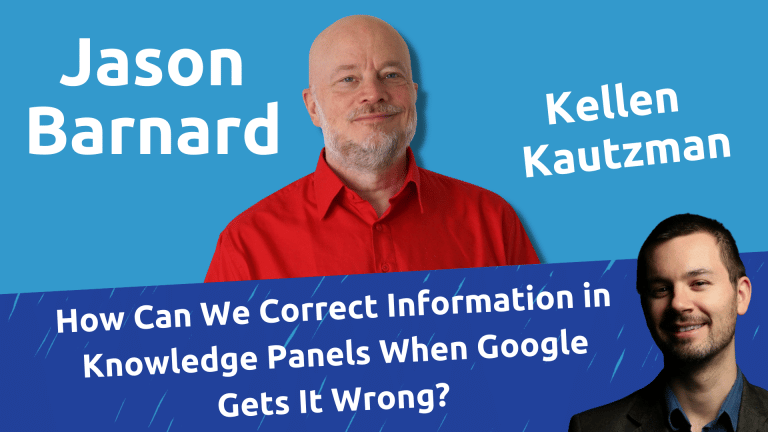 Digital Marketer – Podcaster – Jason Barnard | Ep. 360 Send It Rising Internet Marketing In this clip, Jason Barnard (The Brand SERP Guy) explains that, although we can contact…