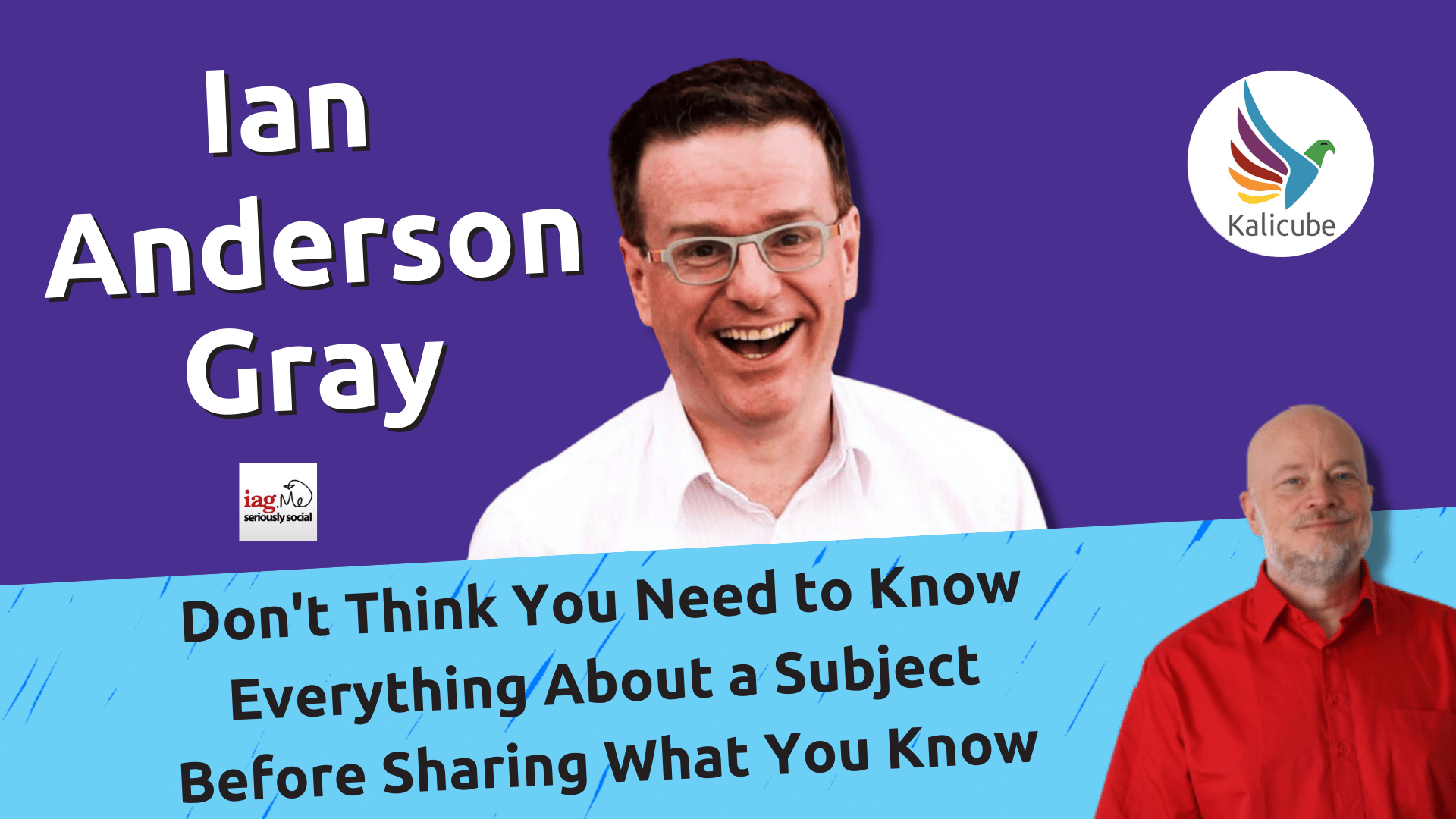 In this clip, Jason Barnard talks to Ian Anderson Gray about what sometimes holds him back from sharing things with the digital marketing community (and has caused the delay in the launch of his Knowledge Panels course on the Kalicube Academy)… He aims for perfection and focuses on what he doesn’t know rather than what he does know that will help others. Watch the video.

00:00 Mastering every aspect of your subject
00:52 Coming up a true representation of yourself
01:08 Knowing what you know and you don’t know

Transcript from: Don’t Think You Need to Know Everything About a Subject Before Sharing What You Know

Jason Barnard: …do I know enough about it? have I really mastered every aspect and can I put it all down? Can I script it? And maybe I should just go out and do it.

Ian Anderson: I find that hilarious for a number of reasons because first of all, you are Mr Brand SERP You are THE guy that I’d go to, the guy most people will go to. But I’m also laughing because I see that in myself, it’s… I don’t know, it’s partly imposter syndrome as well. I think because we want to know everything about a subject and we also potentially look at other people out there and think they probably know more than I do. And we have a kind of very bad perception of ourselves. I don’t think often we’re very good at looking at ourselves and coming up with a true representation of ourselves. If you talk to other people, like I’ve just said about you, you are the guy, you’re The Brand SERP Guy. You should jolly well create a course, and get on with it.

Jason Barnard: Oh, you’re bullying me now how lovely. But in fact, the point really for me is that. I know that I know a lot and I know more than most people probably anyone let’s say, although that might be pushing it. But I also see all the stuff I don’t know. And I think, I need to know more because I need to know it all…and I can’t know it all, I probably know about 10% of everything there is know and it’s a stupid idea. So I’m going to go for what you just said and go for it and make a terrible course and everyone will buy it.

Ian Anderson: Well, it won’t be terrible. The thing is… 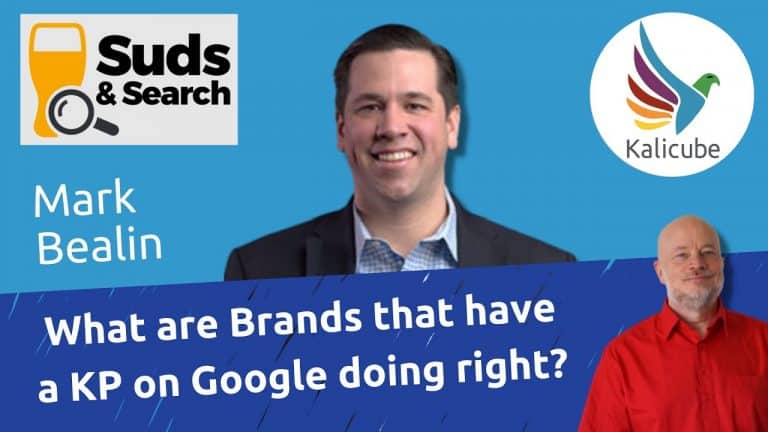 Suds and Search 65 | Jason Barnard, the Brand SERP Guy June 3, 2021 In this clip from Suds & Search, Jason Barnard discusses with Mark Bealin the secret on… 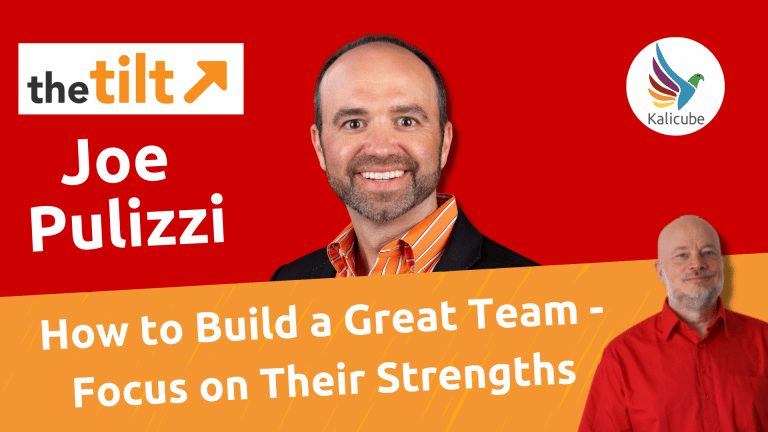 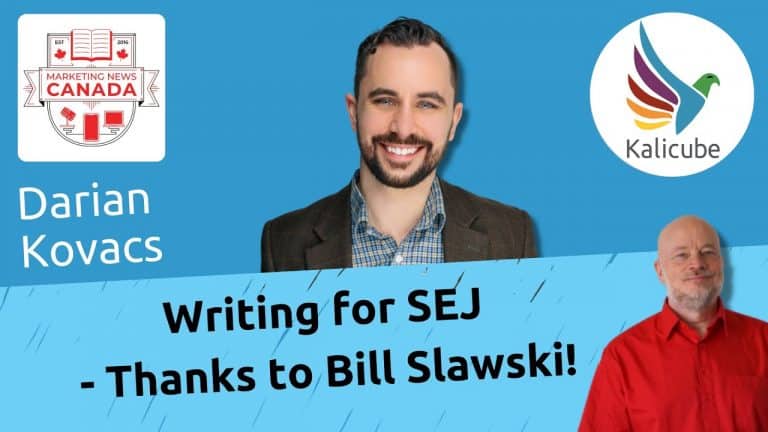 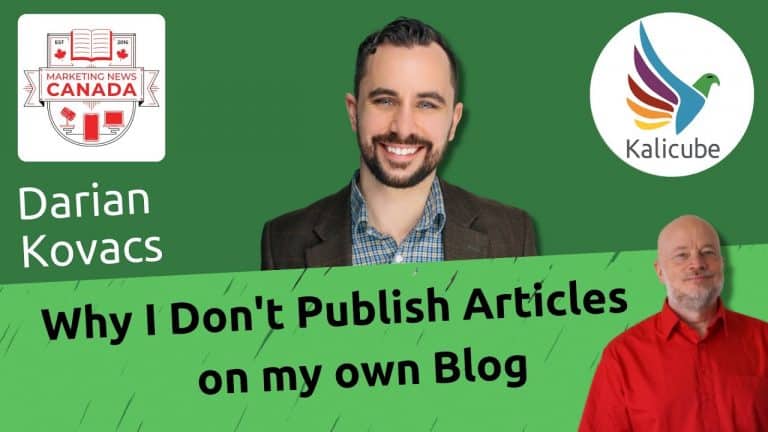 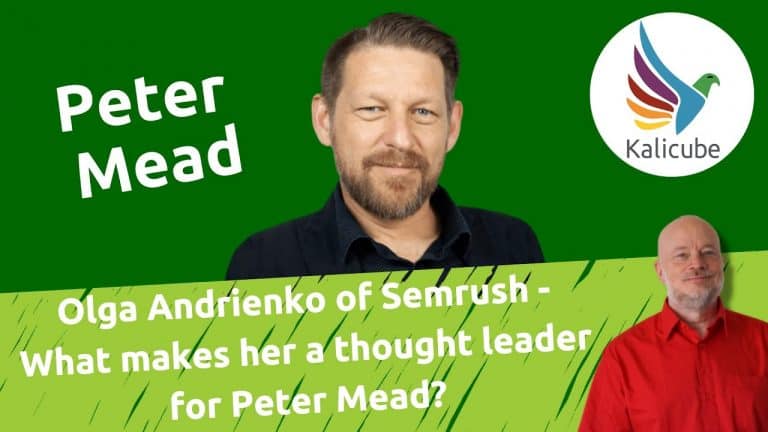 Influential SEO Experts You Should Follow (according to Peter Mead) 3 August 2021 at 17 H CEST (Paris) Peter Mead is an award-winning WordPress SEO consultant. In this video interview… 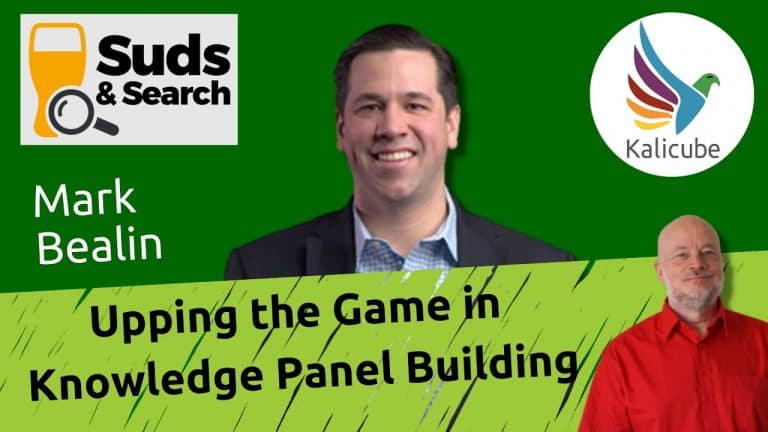 Suds and Search 65 | Jason Barnard, the Brand SERP Guy June 3, 2021 In this clip from Suds & Search, Jason Barnard discusses with Mark Bealin the reason why…