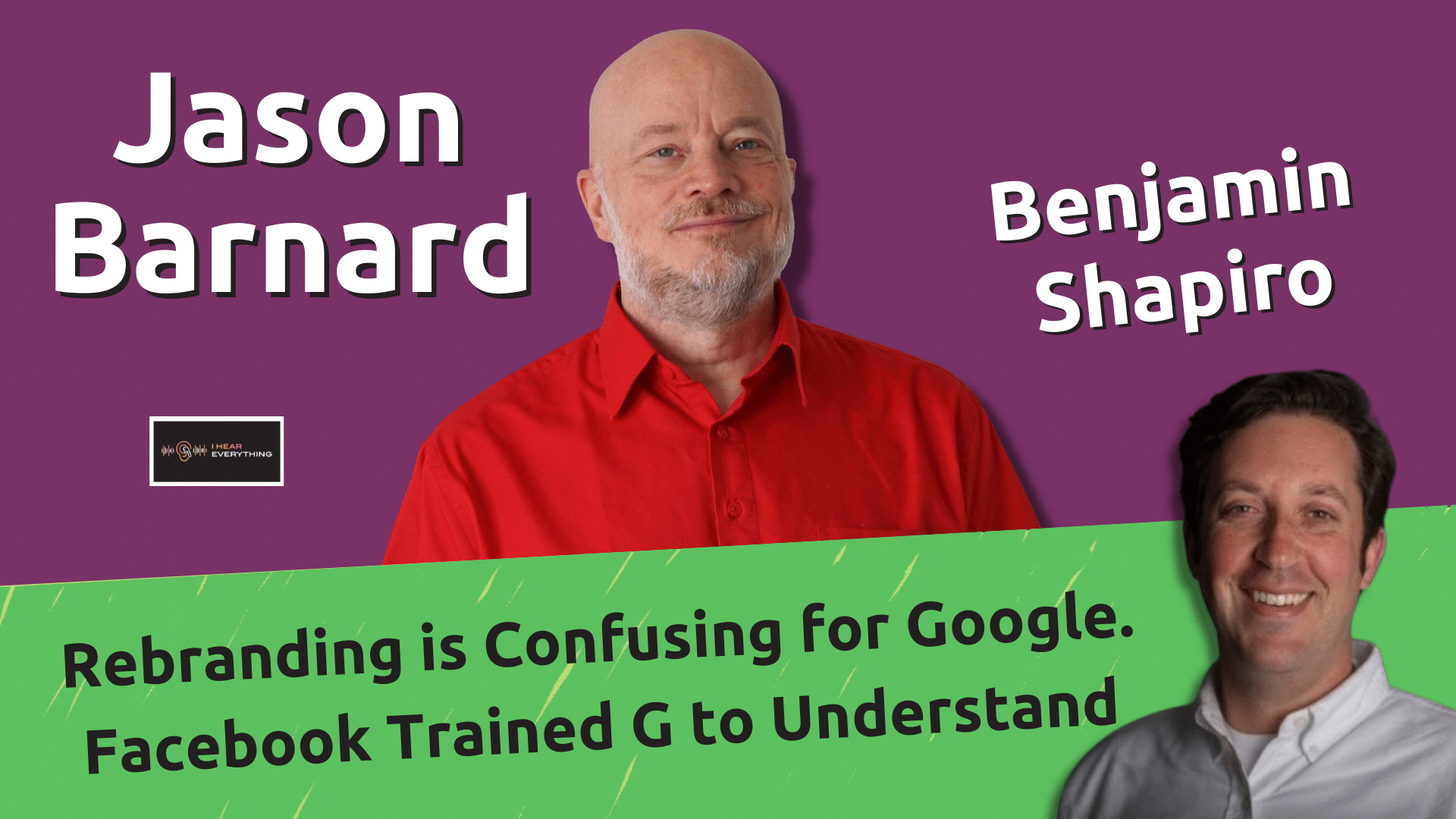 In this short video clip, Ben Shapiro and Jason Barnard discuss Facebook’s recent rebranding to Meta. Facebook was very quick to teach Google to recognize and understand Facebook’s change of name to Meta. The Knowledge Panel for Facebook showed Meta within hours of the announcement. Incredible! Ben points out that, for smaller companies, this kind of rebranding is very confusing for Google and thus very difficult to manage for brands. Jason suggests that Kalicube Pro SaaS provides the solution. Watch the video right to the end.

00:00 From Meta to Facebook
00:35 Google quickly understand Meta
00:46 Rebranding is a challenge for small brands

Transcript from: Rebranding is Confusing for Google. Facebook Trained G to Understand

Jason: …he was as, when they’re searching for a solution to that problem. Yeah.

Benjamin: The first thing that comes to mind for me, when we think about the complexity of Knowledge Panels for companies, is Meta. It used to be called Facebook recently rebranded. And so that was a term, it was a word, maybe it was the Merriam Webster dictionary would show up. And now all of a sudden it’s about Facebook.

The Knowledge Panel shows the Facebook slash Meta company description. And that’s one where Facebook’s trained, Google relatively quickly to understand that it was called Meta. There was a fair amount of publications that linked back with the Meta name, linking Facebook, so that probably wasn’t a huge departure for Google, but if you’re at a smaller scale, that type of rebranding can be really confusing for a search engine.

Jason: A hundred percent. At Kalicube, we have a platform that helps people with rebranding that we need to identify all the different…

Expert Tips on Branding and Growing Your Business with Winnie Sun 28 December 2021 at 17 H CEST (Paris) Whatever your personality, if it resonates with your audience then it… 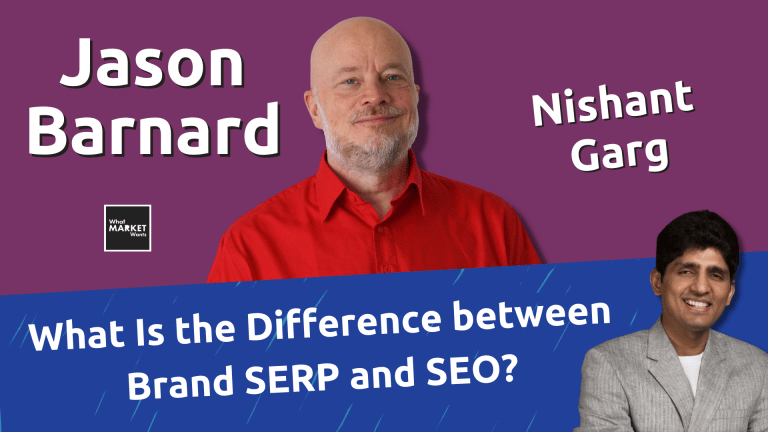 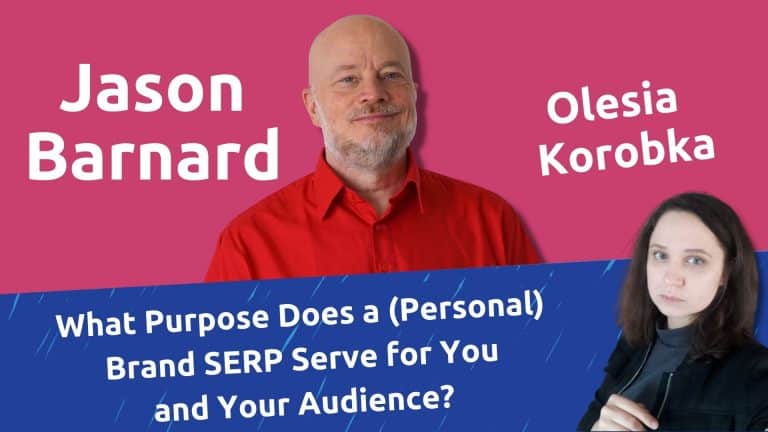 Advanced Expert Tips on Image SEO with Olesia Korobka 27 April 2021 at 17 H CEST (Paris) If you have not looked into Brand SERPs yet, you should check yours… 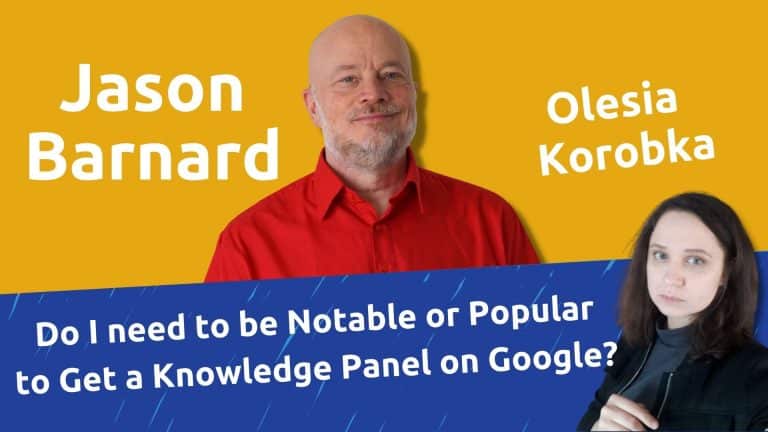 Advanced Expert Tips on Image SEO with Olesia Korobka 27 April 2021 at 17 H CEST (Paris) In this clip, Jason Barnard explains that notability is a Wikipedia concept and…

How to Outrank Your Competitors through SEO Content Gap Analysis with Lidia Infante  4 January 2022 at 17 H CET (Paris) In this clip, Jason Barnard and Lidia Infante talk…