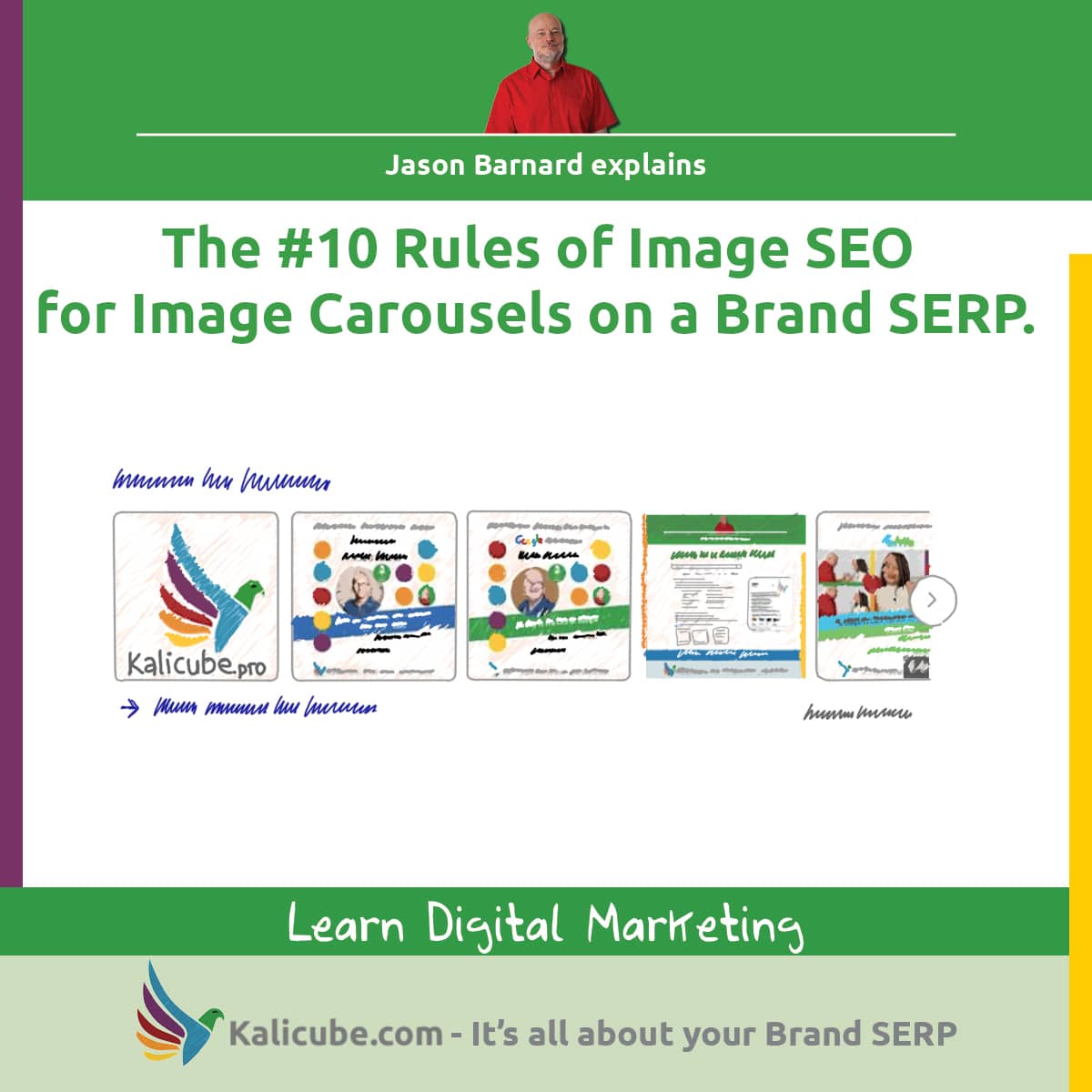 This 10-step process will ensure that you have optimise your images properly and that they will be attractive to Google for including in image carousels on your Brand SERP… and in the wider world of image search when your images are relevant to the user’s search query.

The vocabulary you use to describe your image in the steps below is vital. It needs to be highly relevant to each image, and to your brand… and also appeal to your audience. Build yourself a lexicon, if you define a lexicon right at the start then naming the files and writing alt-texts, titles, captions, and text around the images will be quicker, easier, and you’ll maintain focus and be more consistent, which is key if you want these images to rank for relevant terms, including your brand name. 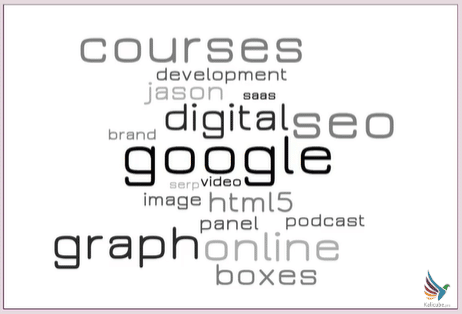 The file name describes the content of the image. Name entities were appropriate ‘Jason Barnard interviews John Mueller‘, for example. Don’t make the file names too long, short, sweet, and accurate is what you are looking for. You’ll notice I used a subject, a verb, and an object to describe the image – that’s a good thing to do since it communicates more clearly to Google and people than something like ‘Interview John Muller Jason Barnard.”

It’s helpful to bear in mind what purpose alt text actually serves. The text is used by screen readers for blind people, so it should describe the image accurately and helpfully.

Take the file name as the basis – that’s logical since the file name also describes the content of the image. But here you can push it a bit further and add additional context: ‘Jason Barnard interviews John Muller July 2019‘ for example. In this case, the date is relevant, but in other cases the colors might be relevant… or the scenery or the weather.

Adding the context make sense for Google since Google is looking primarily at the HTML and in that sense, it’s blind.

Alt texts are not for keyword stuffing: remember that Google has the capacity to scan the image and understand what’s in that image. It doesn’t do that for every image every week or every month but it will scan the image and see what you are up too sooner or later.

The title will show when the user hovers over the image with their mouse.

If the image is clickable then your title will contain a call to action ‘Jason Barnard Interviews John Mueller. Click here to see the video‘, for example.

If the image isn’t clickable then the title will be a description that adds some additional relevant context for the user. In this case you can add context that isn’t necessarily visible in the image itself. ‘Jason Barnard Interviews John Mueller at Google’s office in Zurich July 2019‘. That additional information can prove useful to the user and is ALWAYS helpful to Google.

Add a caption if it’s appropriate to do so. This can be the same as the title or something different. It is another way to add some extra context and an opportunity to be a little bit more creative ‘Jason Barnard and John Mueller having a laugh discussing life at Google‘, for example. Not only does that make the image come alive for the user it adds even more context for Google.

In the image below you can see that the texts I have added all have a direct HTML relationship with the image. The file name and alt tag are within the image tag, and the figure tag encapsulates that and the caption, which explicitly indicates to Google that all of this information applies to the same thing: the image.
Joining all that information together and tying it to the images using HTML5 tags is neat and tidy and incredibly powerful from an SEO standpoint.

The accompanying text around the images is incredibly important. Google now analyzes the copywriting that surrounds the image to get more context. The words around the image can provide a lot of additional context that really helps Google understand. This is where the lexicon and rule number 1 comes in especially handy.

Google wants to be able to deliver the images quickly and efficiently, have a look at tools like Tiny PNG to get the file size of the original down to a minimum.

Make sure you provide meta-information such as Open Graph (og) tags in the head section of your pages. This data tells browsers, social platforms, Google and some other machines which image in the page you want them to use. If you explicitly indicate one of your hyper optimize images here, that image will get shared and shown around the web, and that will help it rank, especially in image carousels on your Brand SERP.

In WordPress, this defaults to the featured image, but with Yoast you can easily change that if you need to.

Like the meta information in step 9, Schema markup helps machines understand which image they should take from the page. 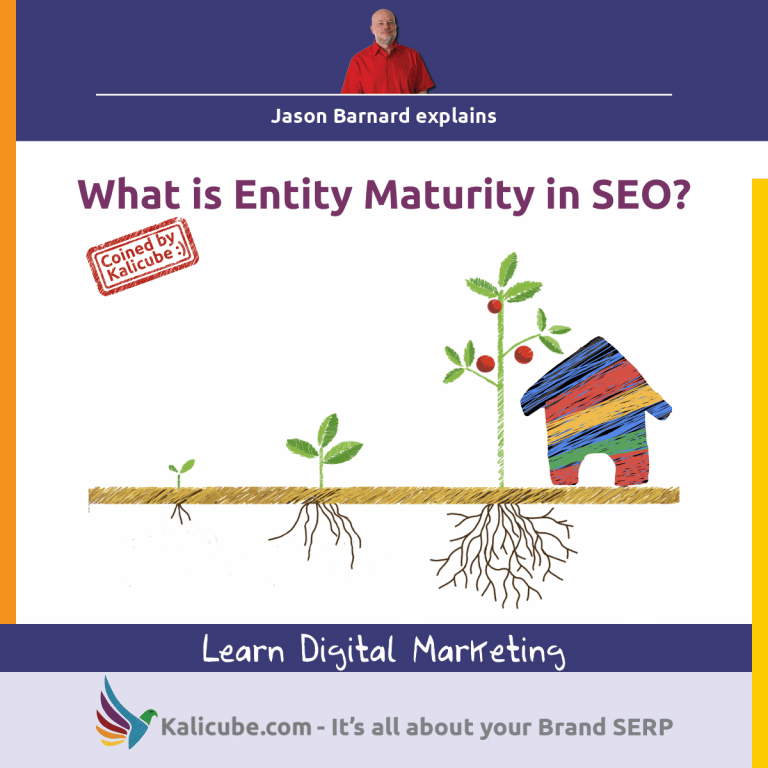 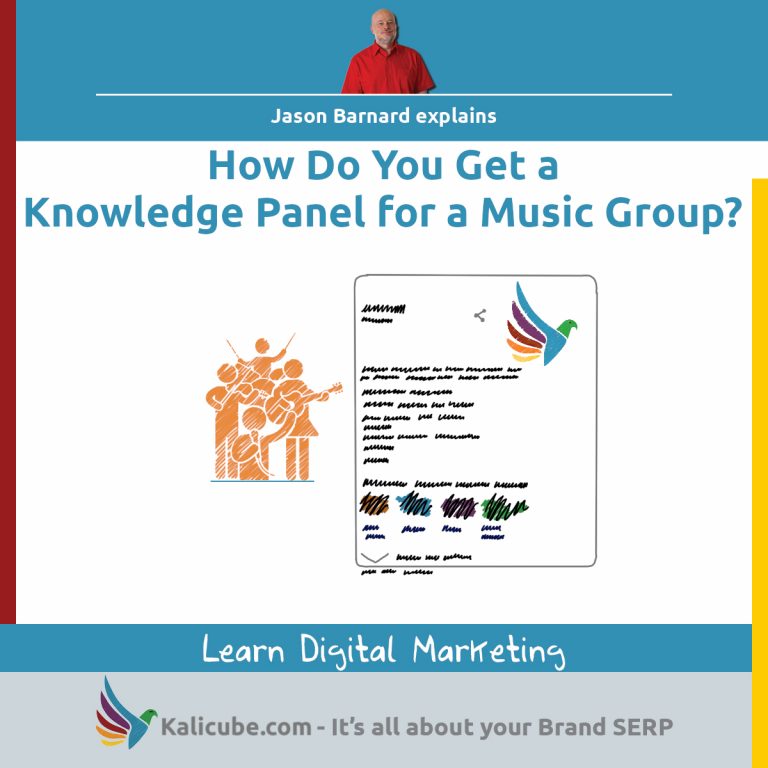 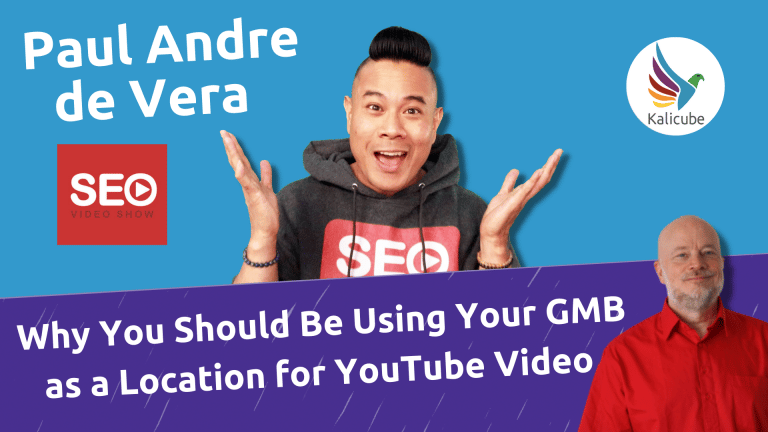 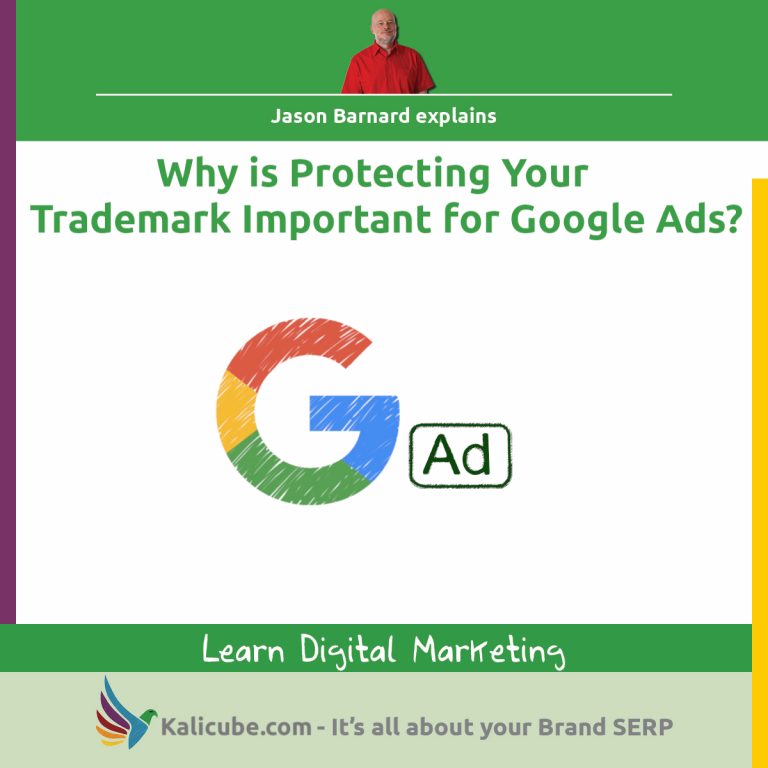 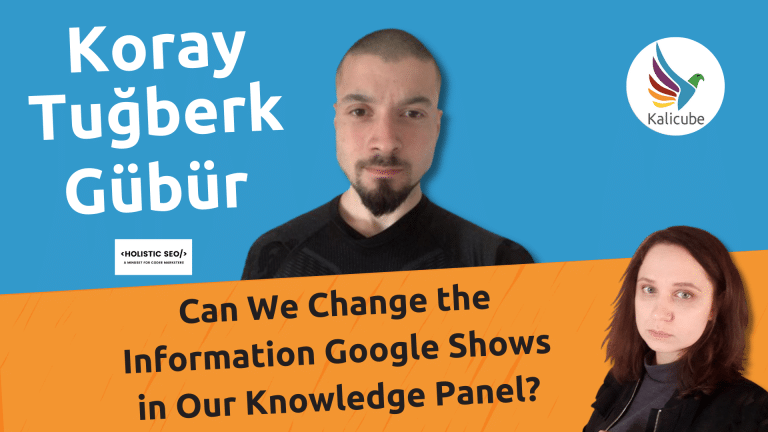 Duda Webinar: SEO for Branded Search – Why it is vital to Your Bottom Line and What You Need to Do In this clip, Koray Gübür explains that the main… 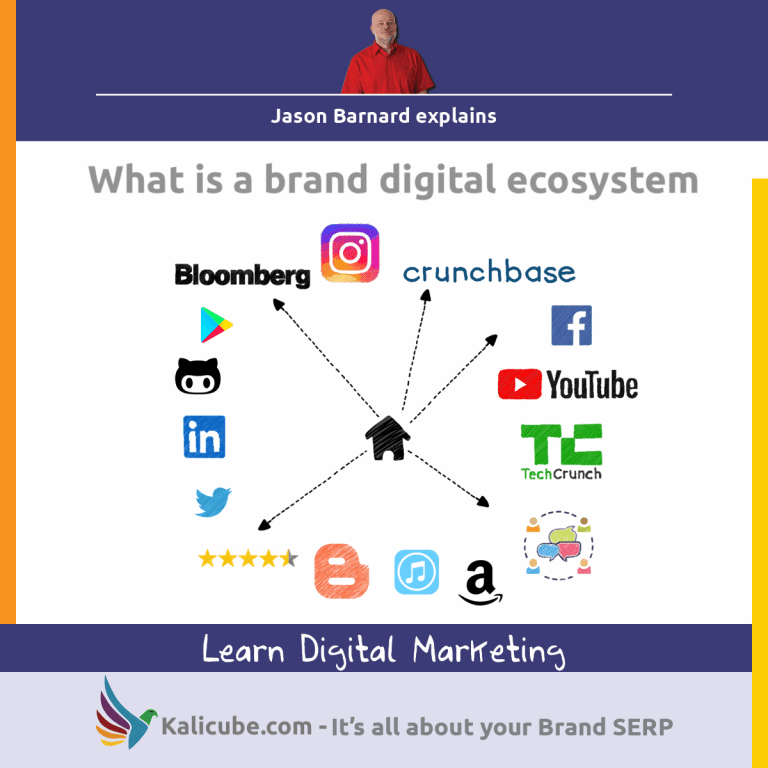