In this short video clip, Jason Barnard explains the two different approaches that Google uses to analyse, sort, and rank the masses of data it has in its Index: data lakes and data rivers. Today, Google uses both and each has a very different timeframe, so this is a vital concept to understand for SEOs. Jason further explains how we can use this knowledge to better organise our work as SEOs and Entity Optimisers.

Transcript from: The Important Concept of Data Rivers and Data Lakes in SEO

Jason Barnard: The other thing to remember really quickly is there’s a concept of data rivers and data lakes. Data rivers is what we’re living in now with the general index and data lakes is what we were living in the days of the Google Dance and with the data lake what happens is that the bot goes around it crawls. It puts all the data into a big lake and then the other bot comes around, crawls through the lake, and redoes the rankings. And back in the day with the Google Dance, you would update your page, wait for it to crawl it, the bot would put it in the lake, you would then wait for the Google Dance, which was that running of the algorithm that updated the rankings. That will be a couple of months. And that was normal behavior.

And today we’re seeing Google bring in data rivers, which is where it crawls, it pushes the web pages past the algorithm which pulls out the nuggets. And then it will re-rank them almost immediately in a few minutes, a few hours, a few days, depending on the period of time of the year. And the Knowledge Panel and the Knowledge Graph is still very much in the data lakes world, where you have that wait. Because the algorithm is having to sort through and sift through the data in one big chunk. So trying to go faster than that: crawling, putting webpages in a data lake, and re-analyzing the data is going to trip you up every time because you can’t move faster than that process.

To learn more about how search engines crawl and index pages, check out this webinar hosted by Jason Barnard, The Brand SERP Guy.

Jason Barnard (aka The Brand SERP Guy) is an author and digital marketing consultant. He specialises in Brand SERP optimisation and Knowledge Panel management.

Jason is the founder and CEO of Kalicube. 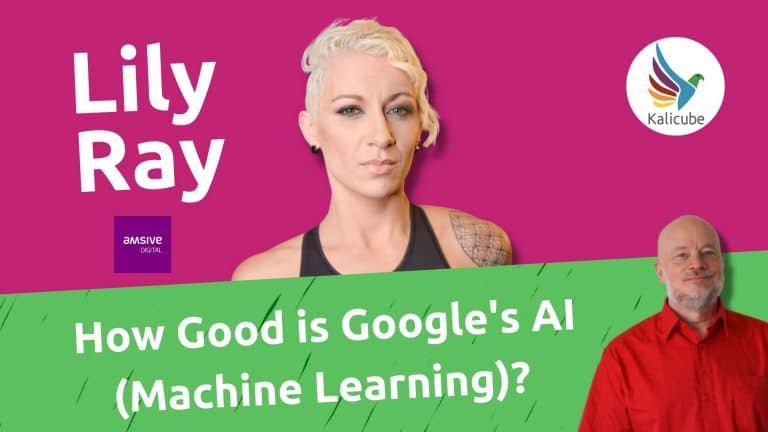 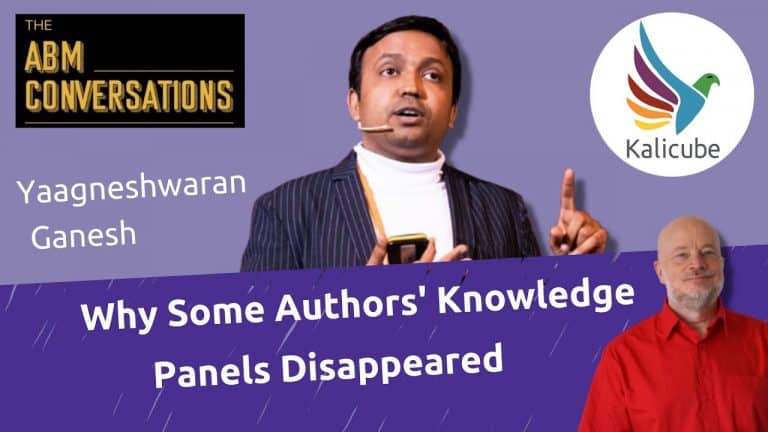 Advanced Expert Tips on Image SEO with Olesia Korobka 27 April 2021 at 17 H CEST (Paris) Google has multiple Knowledge Graph Verticals. What does that mean? What are they?… 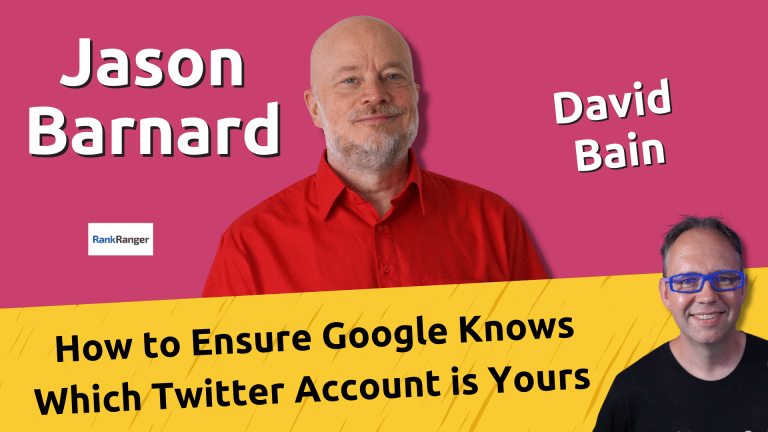 Social Media Brand Strategy and How it Affects SEO with Jason Barnard Hosted by David Baine 15 February 2022 In this clip from Rank Ranger’s podcast, Jason Barnard talks to… 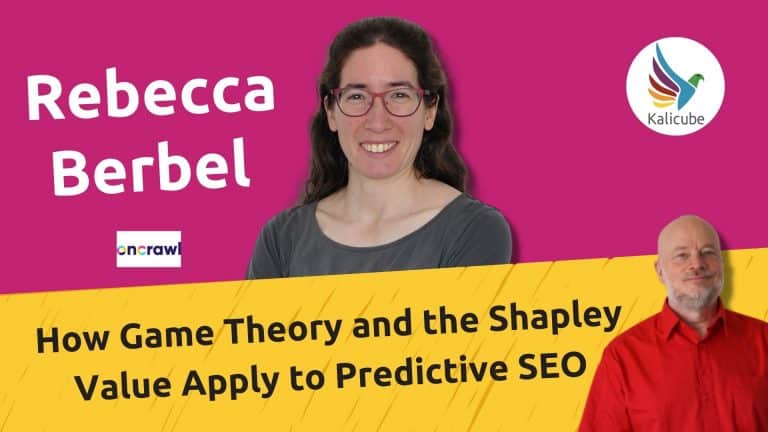 Learn How Predictive SEO Impacts the Future of SEO with Rebecca Berbel 07 December 2021 at 17 H CEST (Paris) In this clip, Rebecca Berbel explains how Game Theory and…