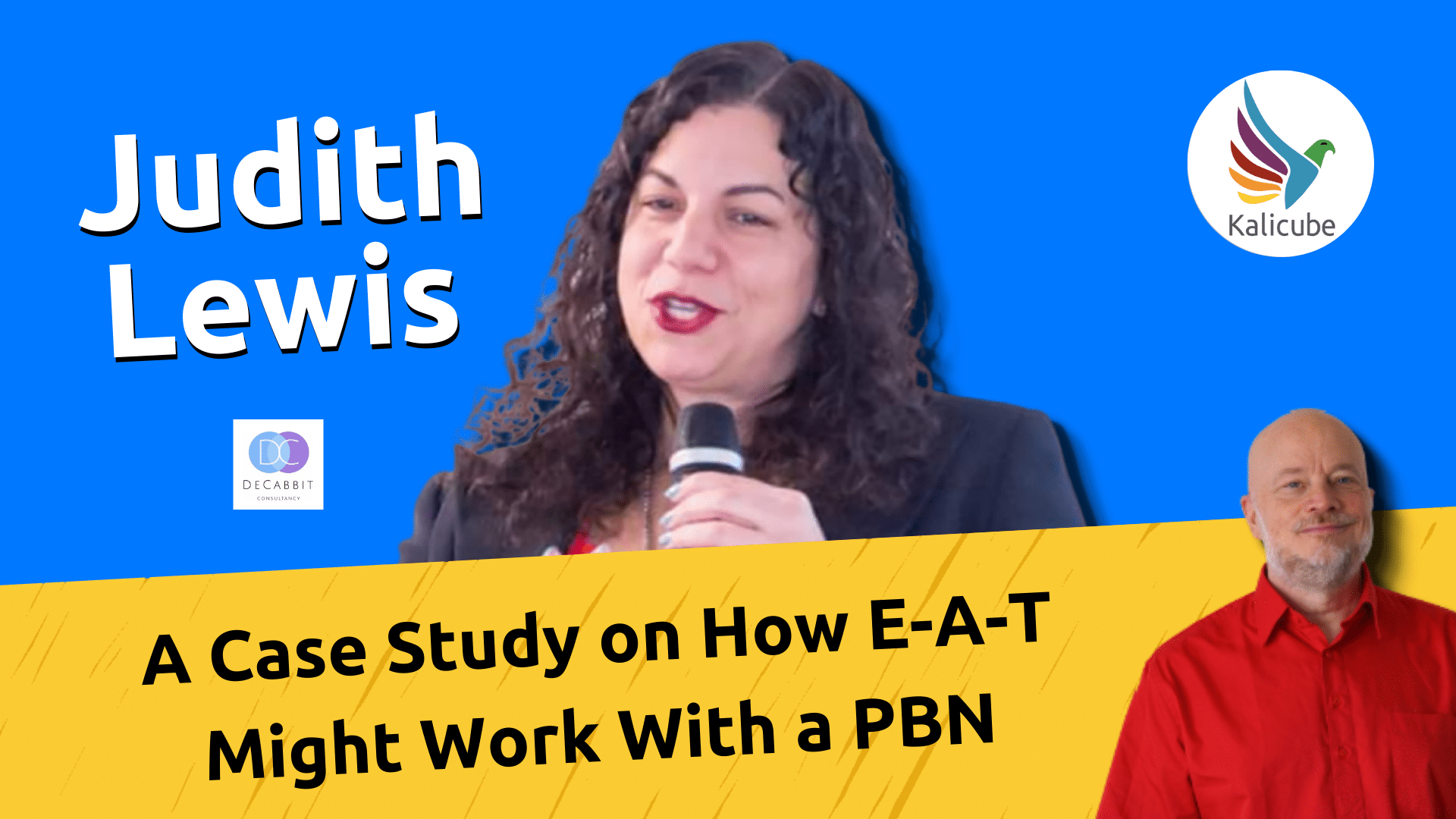 In this clip, Judith Lewis discusses the possible impact of E-A-T signals on a PBN and whether we can turn PBNs into EAT. She uses a case study she worked on as an example. Intriguing. Watch now.

Transcript from: A Case Study on How E-A-T Might Work With a PBN

Jason: …coming apart like a cartoon, but that’s in my own little brain, that nobody else can see. When you say the mathematical formula was wrong, and the person was wrong… They’ve immediately got the fact checking or the evaluating the truth in Featured Snippets and you’ve got E-A-T for the author. So, Google’s going that way.

How far down that line do you think they are to finding that thread of the little pussycat so they can pull the pullover apart?

Judith: Yeah, definitely! I’m like the kitten of the world. “Let’s just keep picking at this and see how well we can destroy it, YAY!” I think that Google is a little off my kitten crunching. However, in the case of these websites. I think a number of them could actually have been found algorithmically to be low in EAT.

Now, E-A-T is so important. I’ve actually checked this site recently. It’s been less than a year. It might just be coming up on a year since I did my analysis and they have removed a lot of those really dodgy links from that backlink PBN. I can see what they’re doing because I’ve been tracking them over time.

Google can see what they’ve been doing because Google has been tracking them over time. What they’ve been doing is replacing the bad with good and good on them, they’re working on improving their site, but the way they got there in the first place to make the money, to build the links. Is by having this PBN in place.

Jason: Which brings me to another question. Is it really possible to turn a PBN into a White Hat thing of beauty?

Judith: It is never, ever, ever possible to take a PBN and turn it into a white hat thing of beauty. Ever. but this one website was able to take the strength they… 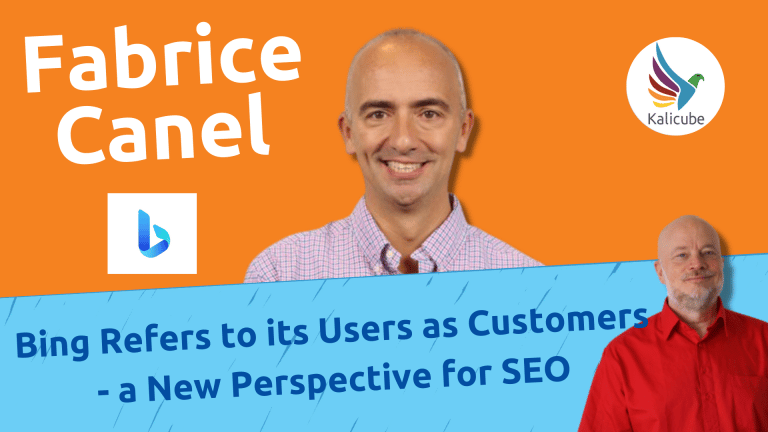 The Low-down on IndexNow From Mr Bingbot 02 November 2021 at 18 H CEST (Paris) Fabrice Canel is a principal program manager at Bing, Microsoft. In this video interview with… 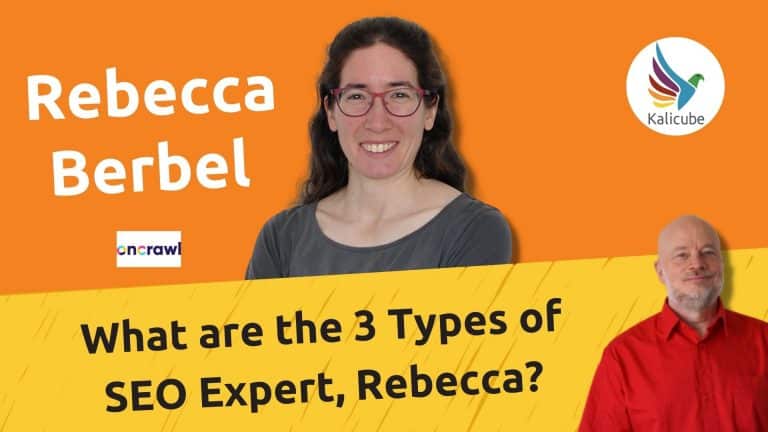 Learn How Predictive SEO Impacts the Future of SEO with Rebecca Berbel 07 December 2021 at 17 H CEST (Paris) In this clip, Rebecca shares her categorisation of the three… 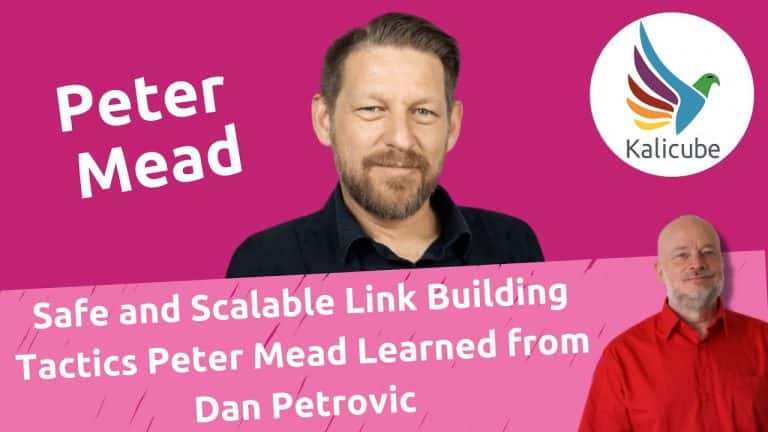 Influential SEO Experts You Should Follow (according to Peter Mead) 03 August 2021 at 17 H CEST (Paris) Peter Mead is an award-winning WordPress SEO consultant. In this video interview… 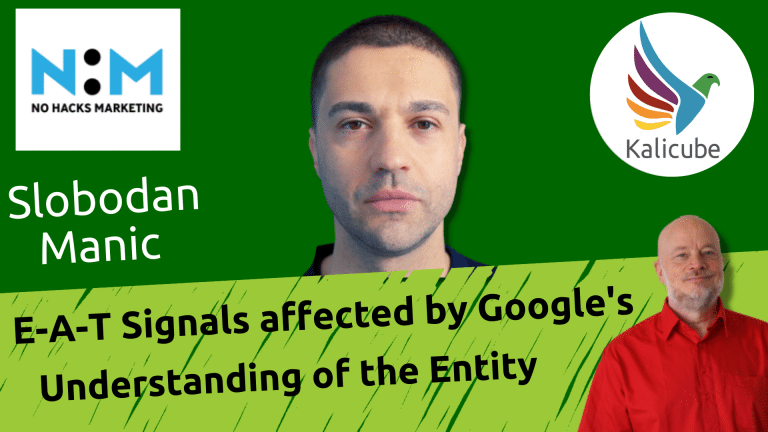 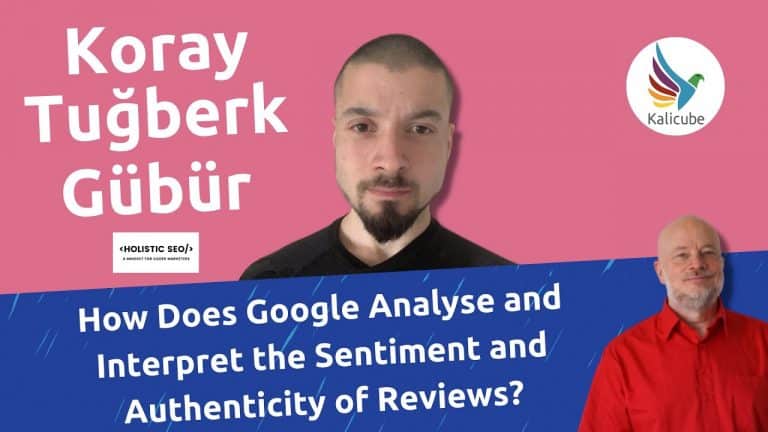 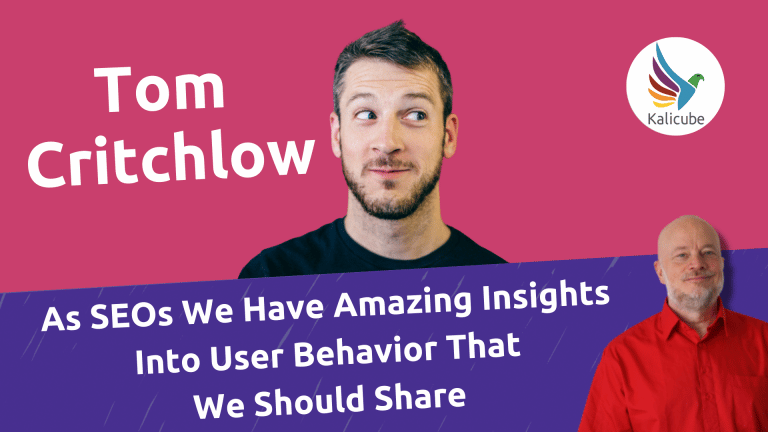